TLC was in dire straits when they began discussing their building needs. Their need, as the building committee chair put it, was to “stuff 10 pounds of stuff into a 6 pound sack”. We found a way to add a two-story addition to their existing building. The design included re-configuring the pre-school rooms, remodeling and expanding the gathering space, consolidating and expanding the office area, adding a new music rehearsal room, a new fellowship hall, new kitchen, and new classrooms.  The classrooms, on the lower level below grade, included terracing the grade outside of the rooms to allow abundant light into the rooms. 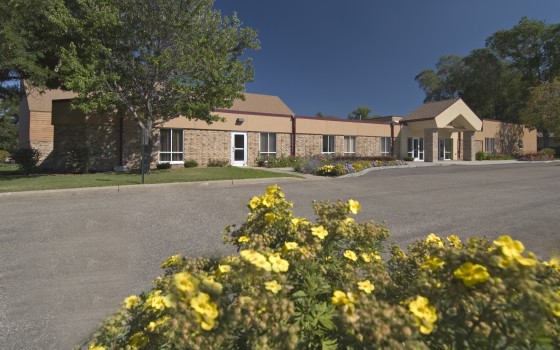